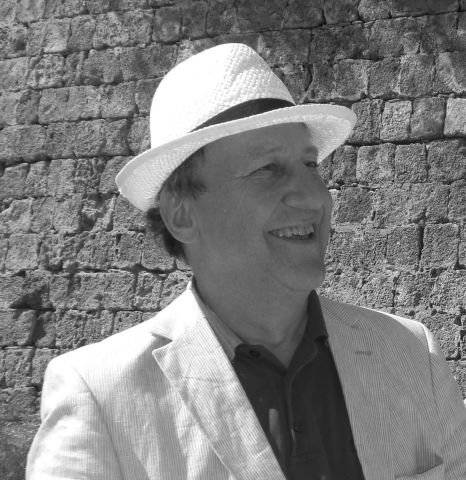 After earning a diploma in physics at the Technical University of Munich (TUM) and a doctorate in mathematics (with Roland Bulirsch on Newton methods) at the University of Cologne, Peter habilitated at TUM in 1977 with a thesis on multiple shooting techniques. At age 34, he was appointed as a full professor of numerical mathematics at the Ruprecht-Karls-Universität Heidelberg. He maintained this position until 1986, at which point he became chair of scientific computing at Freie Universität Berlin. Peter authored the pioneering green paper that led to the foundation of the Zuse Institute Berlin (ZIB) — the first German institute for scientific computing — in 1986. He served as president of ZIB for over 25 years and forged it into a role model for interdisciplinary mathematical research worldwide.

In 2002, Peter co-founded MATHEON, the Berlin-based research center that established ongoing successful cooperation of all Berlin universities and mathematical research institutes. MATHEON operates under the motto “Mathematics for key technologies” and was the forerunner of the Cluster of Excellence MATH+. Peter was also a member of the Berlin-Brandenburg Academy of Sciences and Humanities.

Based on his long and wide-ranging list of monographs, textbooks, and scientific papers, an unaware contemporary might think that “Deuflhard” is the pseudonym for an entire interdisciplinary collaborative group of scientists from the fields of mathematics, physics, chemistry, medicine, engineering, and the humanities. Yet at his heart, Peter was a mathematician. In 2007, he received the Maxwell Prize of the International Council for Industrial and Applied Mathematics (ICIAM), which is awarded to “a mathematician who has demonstrated originality in applied mathematics.” ICIAM’s prize committee published the following laudation: Professor Peter Deuflhard's contributions to applied mathematics have a breadth, depth, and originality that is almost without parallel. His contributions to algorithm-oriented numerical analysis are fundamental and range from highly nonlinear algebraic systems through large-scale ordinary and partial differential equations to Markov chains. Within these fields, they cover direct and inverse problems, optimization aspects, and optimal control. Characteristic of his work is that he always lays a firm, often innovative mathematical basis on which he constructs highly efficient algorithms for hard real-life problems in science and technology. His style of research has revolutionized scientific computing, [and] a large number of highly-reputed scholars follow his tracks.

Peter supervised more than 30 doctoral students in mathematics, many of whom pursued academic careers at ZIB. He collaborated intensively with engineers, physicians, scientists, and practitioners in many different fields. He was also quintessential in the formation of modern scientific computing as a discipline that integrates a wide range of applied mathematicians, computer scientists, and other researchers; combines mathematics and computing technology; and ultimately achieves a fundamental understanding of phenomena and processes.

The variety of application areas in which Peter contributed is stunning. They range from spacecraft mission design, chemical engineering, nano-optics, systems biology, and medicine to bioinformatics, molecular dynamics, drug design, and even the humanities. Peter never dropped a subject; he transformed it by identifying hidden structures and converting them into sources of possible future developments, perhaps in other fields. He thus built bridges between completely different areas. For example, Peter applied ideas from the numerics of partial differential equations to model-supported operation planning in head surgery. This proved to be an intriguing way to connect his results to the study of beautiful faces and contribute to research in the humanities.

Although Peter appreciated his international recognition, he gleaned even more enjoyment from his personal interactions with the many colleagues and students who benefitted both personally and professionally from his guidance.

We are so grateful for Peter’s extraordinary contributions and mourn the loss of an outstanding member of the scientific community. 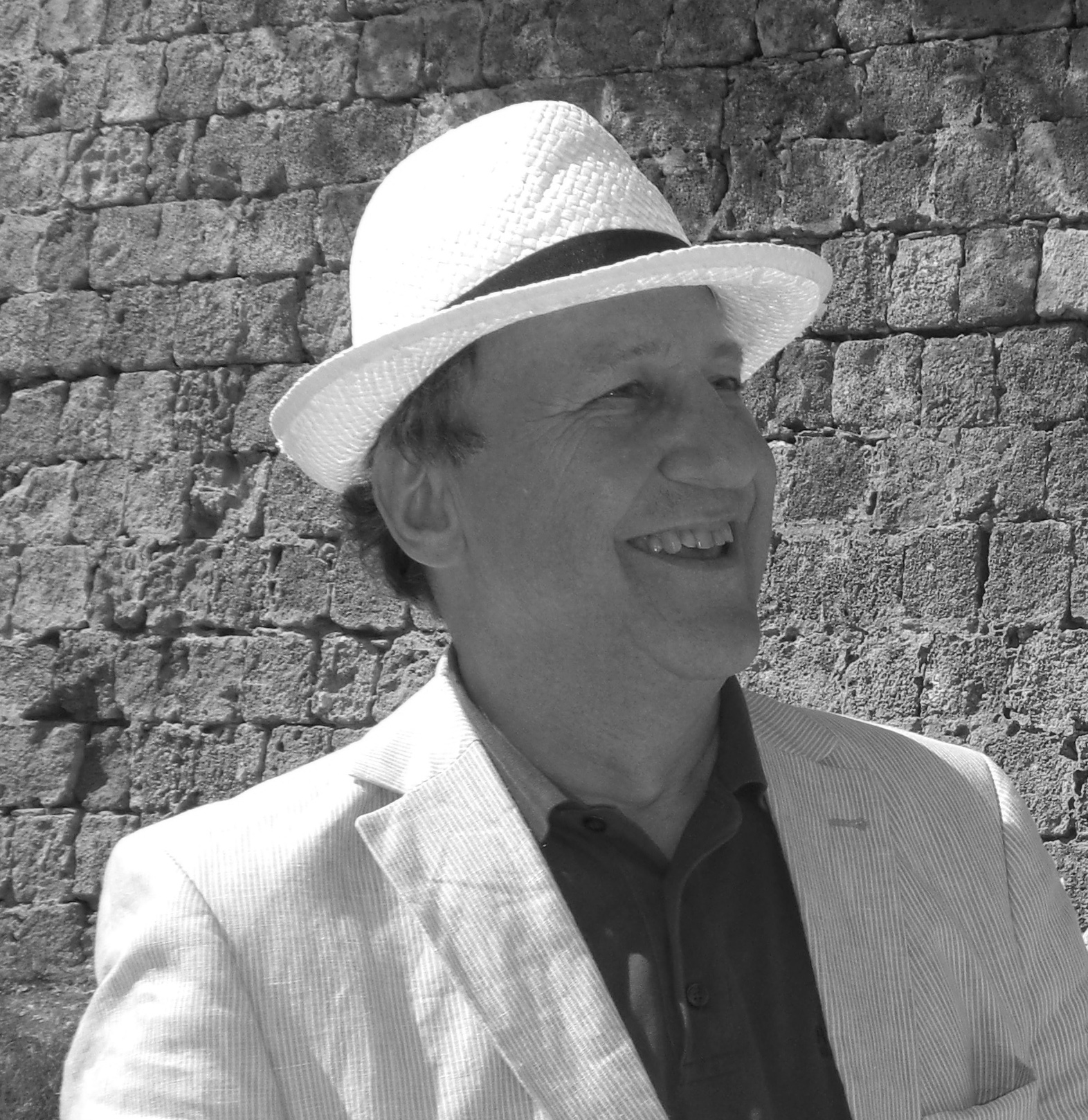 ICIAM Dianoia thanks SIAM News for permission to reprint this article.