The newsletter is assembling a new Editorial Board. Appointments are for four years (following ICIAM's rules for committee structure) and are renewable. We welcome the following new editors, whose terms began January 1, 2020:

In addition, the Editor-in-Chief remains

are continuing members of the Editorial Board. More appointments are expected.

SHORT BIOGRAPHIES OF OUR EDITORS

At publication time, we have received the following information from editorial board members; more pictures and biographies will be published as we receive them. 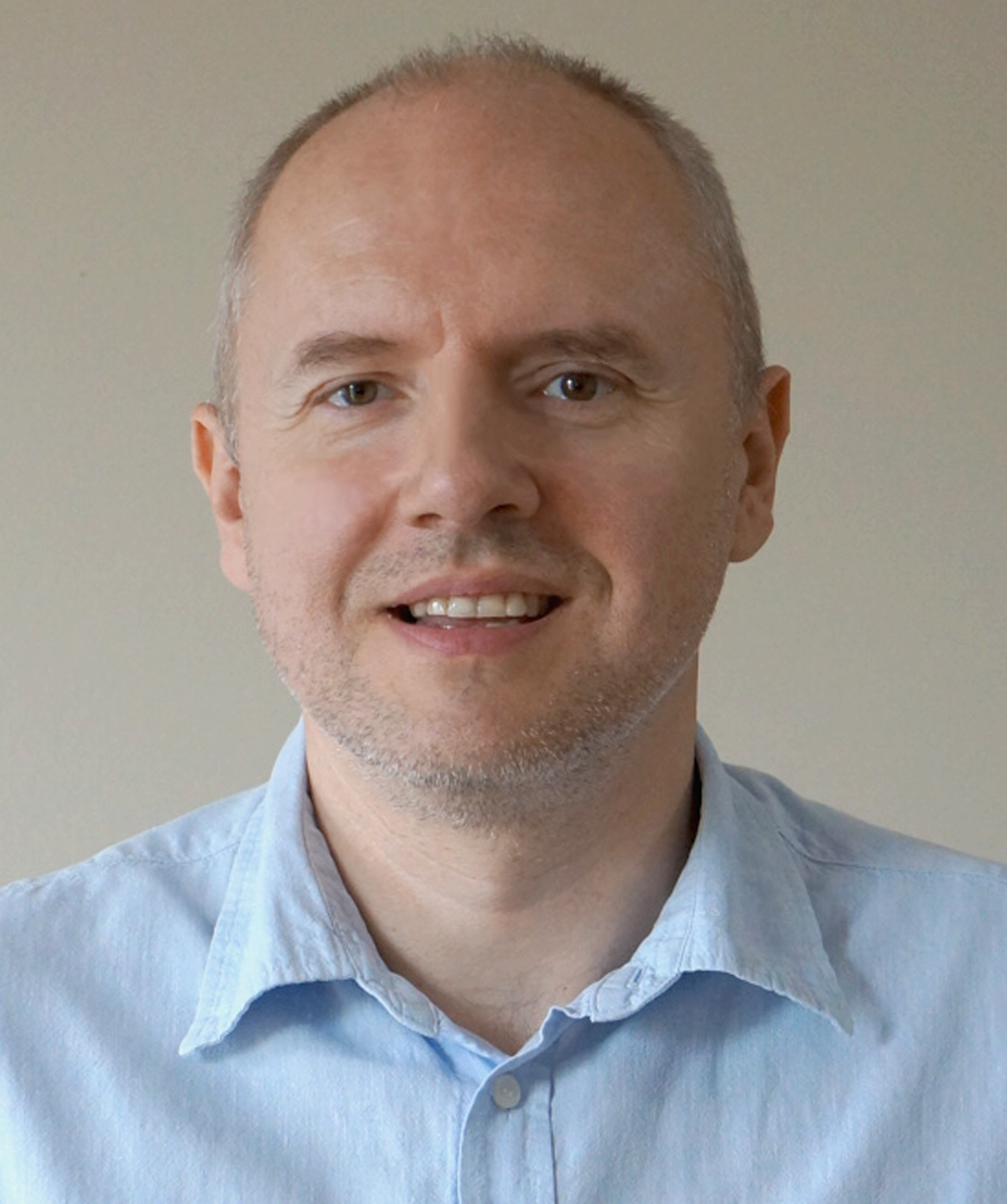 Krzysztof Burnecki received his Ph.D. degree in 1999 in Mathematics from the Wroclaw University of Technology. Currently, he is an Associate Professor at the Faculty of Pure and Applied Mathematics at the Wroclaw University of Science and Technology, and a Vice-Director of the Hugo Steinhaus Center, which specializes in modeling of random phenomena in natural sciences, economics and engineering. His research interests include self-similar processes, heavy-tailed models and time series analysis, insurance mathematics, mathematical physics and computational statistics. He has written over 80 scientific publications, about 46 of which appeared in peer-reviewed international journals such as Nature, Physical Review Letters, Astrophysical Journal, Scientific Reports, IEEE Transactions on Signal Processing, Biophysical Journal, Physical Chemistry Chemical Physics, and Insurance: Mathematics and Economics. He is Editor-in-Chief of Mathematica Applicanda and Associate Editor of Computational Statistics. He is a member of the ECMI Council, Polish Society of Actuaries and Polish Mathematical Society. 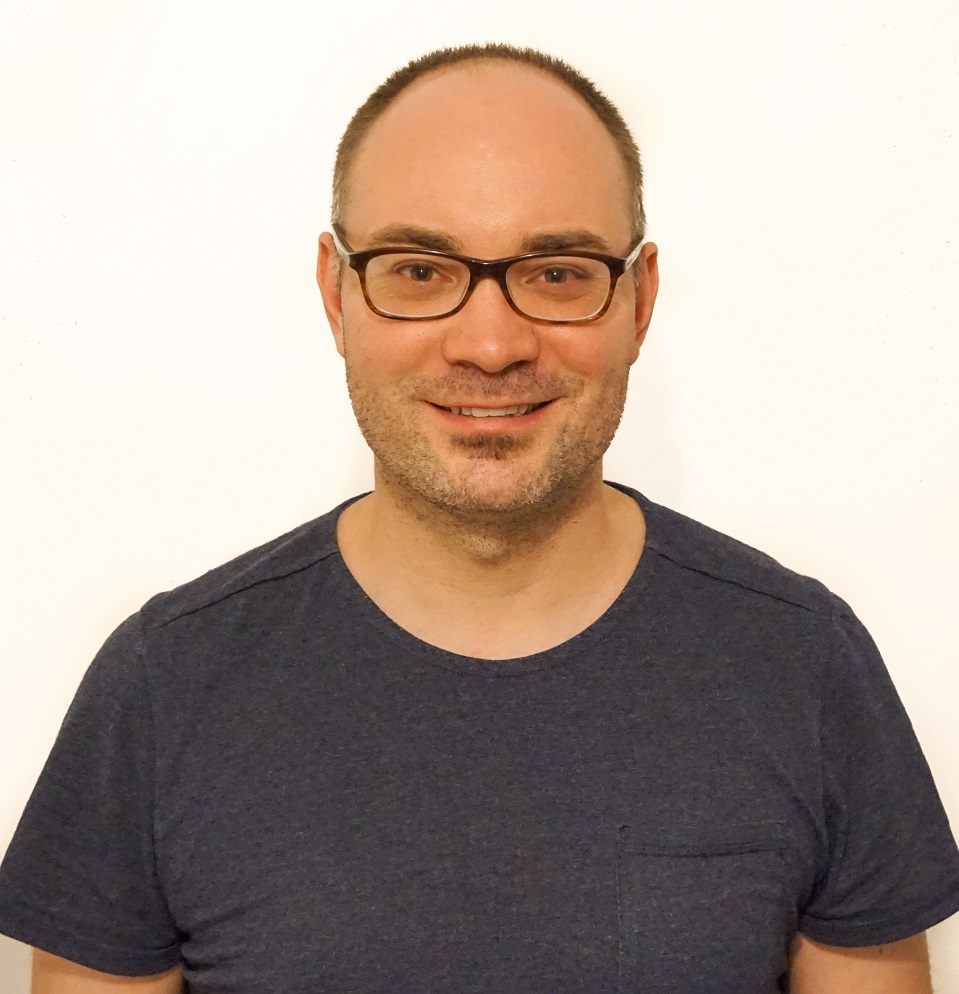 Stefan Güttel is a Reader (Assoc. Prof.) in Numerical Analysis at the University of Manchester (UK). He obtained his PhD in Applied Mathematics at TU Bergakademie Freiberg (Germany). His main research interests are in the field of computational mathematics, in particular, in algorithms for high-dimensional linear algebra problems arising with differential equations and in data-driven applications. 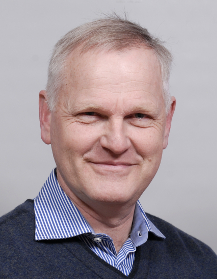 Kees Vuik obtained a masters degree in Applied Mathematics in 1982 at the Delft University of Technology. After a short stay at Philips Research Laboratories he started a PhD in Mathematics at the University of Utrecht. He defended his PhD thesis "The solutions of a class of Stefan problems" in 1988. Thereafter he started as an assistant professor at the Delft University of Technology. In 2007 he became full professor at the chair: Numerical Analysis. He has been Director of TU Delft Institute for Computational Science and Engineering since 2007. During the period 2012-2019 he was Scientific Director of 4TU.AMI Applied Mathematics Institute. This is the Applied Mathematics Institute of the four Universities of Technology in the Netherlands. He served as a associate editor of SIAM Journal of Scientific Computing from 2013 till 2019. He has organised a number of international conferences, was an invited speaker at international conferences, has written more than 200 ISI publications and has a google H-index of 43. Finally he is also a member of the Innovation Committee of the Dutch Platform for Mathematics.

Research topics of the chair Numerical Analysis are: numerical modelling (mesh generation, discretization), fast and robust solvers for large (non)linear systems of equations, and high performance computing. Within numerical modelling, work has been done in grid generation and discretization using Isogemetric Analysis, methods for two phase flow problems and mesh free methods (SPH, MPM, etc.). Solvers are developed for non linear systems as are global techniques for projected Newton-Krylov methods. For linear systems work has been done on analysis of Krylov methods, advanced preconditioners, domain decomposition and deflation methods. HPC research is related to inventing and implementing solvers which are suitable for parallel computing using MPI and CUDA software to implement them on clusters of CPU's or GPU's. Some work has been done on FPGA's and Quantum Computing.

These techniques are applied on (systems) of Partial Differential Equations (Porous media flow, Navier-Stokes, Mechanics, Helmholtz and Maxwell). Recently, these techniques are also applied to network problems which are originating from energy networks. 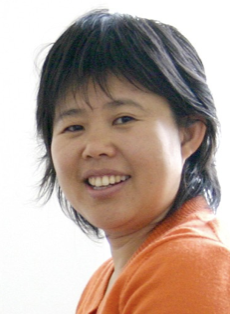 Guiying YAN is a professor at the Academy of Mathematics and Systems Science, Chinese Academy of Sciences (CAS). She received her doctoral degree from Shandong University. Her main research interest is graph theory and its applications. Currently, she is a Vice-President of the National Center for Mathematics and Interdisciplinary Sciences, CAS and Secretary-general of China Society for Industrial and Applied Mathematics (CSIAM).