An education and development forum focused on "Women and Mathematics" was held in Beijing on Aug 11, attended by about 100 representatives in related fields from universities, middle schools, as well as other research institutes and enterprises. The forum was co-organized by China Society for Industrial and Applied Mathematics, the Association for Chinese Women Scientists and the Academy of Mathematics and Systems Science, a subsidiary of Chinese Academy of Sciences.

Professor Zhang Pingwen, an academician of CAS who is also the chairman of China Society for Industrial and Applied Mathematics, said in a speech that industrial and applied mathematics is an important subject to mathematical science and plays a significant role in national defense security, industrial development and comprehensive national power. Women, at the same time, have a unique social role in the development of mathematics and international affairs. He called on to create more opportunities for female researchers, fully consider their situation and adjust relevant policies. 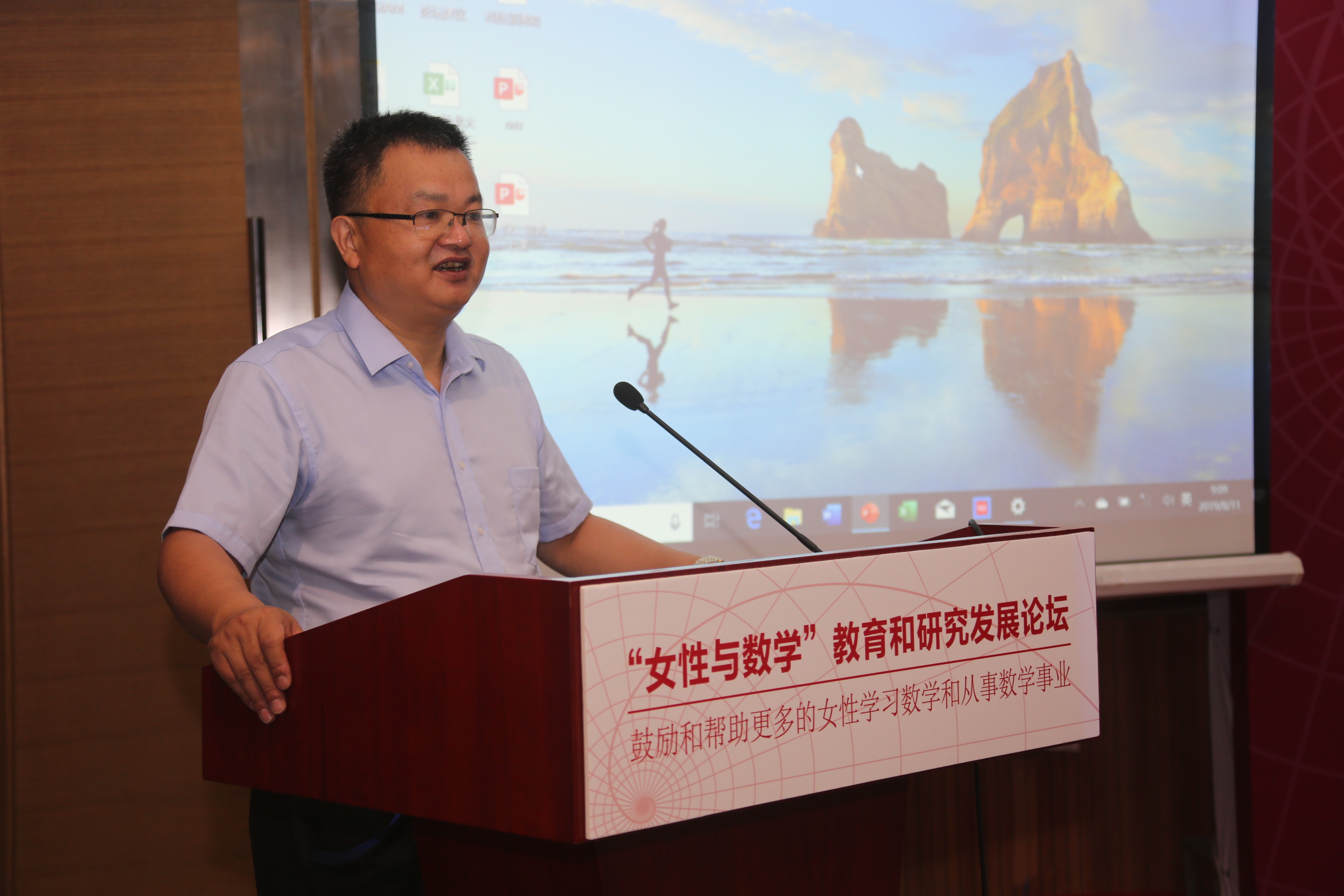 Professor Xi Nanhua, a CAS academician and president of the Academy of Mathematics and Systems Science, said women have their unique characteristics. The world has seen many outstanding female mathematicians emerging but the great potential of female mathematicians in China has not yet been tapped. They need guidance from a national level and support from their own families and places of employment.

The Association for Chinese Women Scientists is the one and only social organization dedicated to female scientists and researchers. Its president Wang Zhizhen said "gender equality" is one of China's national policies. As the society is becoming increasingly diversified, it is necessary to help women develop positive values and outlook on life and encourage them to contribute to science and industrial technology development.

Professor Xu Ping, secretary-general of the Association for Chinese Women Scientists, told that one characteristic of today's academia is that women are of greater significance.

Professor Yan Guiying, secretary-general of China Society for Industrial and Applied Mathematics, introduced the program "Math-Shining Your Future" which is jointly set up by the society and China Women's Development Foundation. The program aims to help students from poverty-stricken areas grow interests over math, promote exchanges between students and mathematics teachers and build platforms that help enterprises solve problems in mathematics application while attracting more students to join project practices. It will be carried out in three stages: popularization of mathematics on campuses, mathematics camps and practices in mathematical application.

Recently, the Ministry of Science and Technology, the Ministry of Education, Chinese Academy of Sciences and the National Natural Science Foundation of China jointly formulated a plan on strengthening the country's mathematical research capabilities, fully recognizing the key role of mathematics in social development, technological innovation and human civilization. The forum is therefore of significance to encourage more women to study mathematics and pursue careers in this field of study. 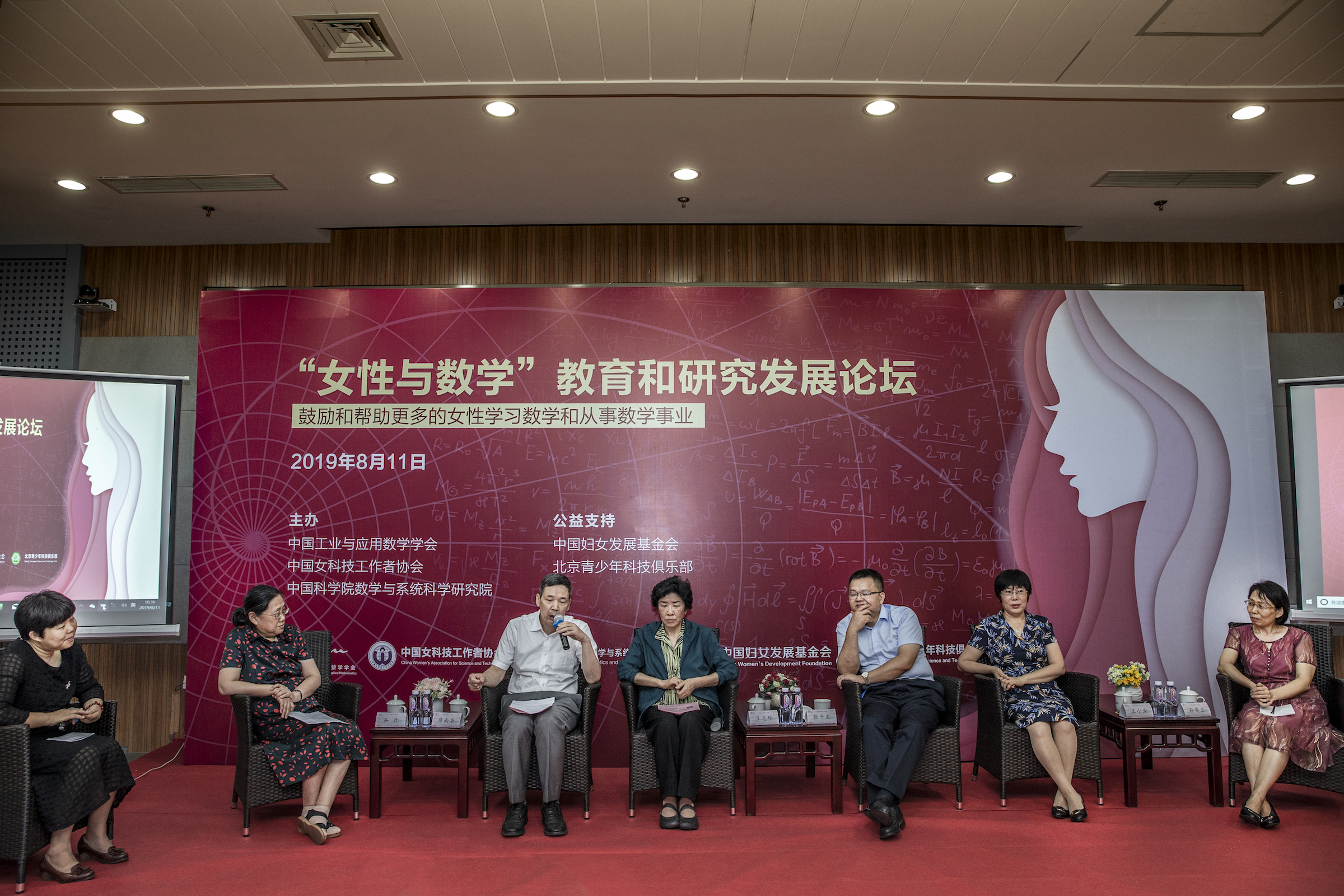