We regret to announce that Professor Abul Hasan Siddiqi, Professor Emeritus at Sharda University, Greater Noida, passed away suddenly on 20 January, 2020, at the age of 77. He was an accomplished applied mathematician and played an important role in the development of the subject in India, mentored many young students in their research, and, besides his activities at Sharda University, was closely connected to his Alma Mater, Aligarh Muslim University (AMU). He was for many years the Secretary of the Indian Society of Industrial and Applied Mathematics (ISIAM), and was serving his term as its President at the time of his death. He will be missed by his family, his many friends and colleagues.

Professor Siddiqi received his Ph.D. from AMU in 1967. After two years of post-doctoral work in Germany, he joined AMU as a faculty member where he rose to the rank of Professor and served as the chairman of the Department of Mathematics, Provost of the Hall of Residence, Member-in-Charge of the AMU Press, Dean of the Faculty of Science, Chief Election Officer of the AMU and AMU students' union. He held visiting appointments in different parts of the world including USA, Canada, Germany, Iran, Algeria, Saudi Arabia, Oman and Malaysia. From December 1973 to August 1975 Siddiqi was a visiting professor at the University of Tabriz, Iran; from October 1980 to April 1983 at Constantine University, Algeria. From October 1998 to April 2007 he was employed as a Professor of Mathematics at the King Fahd University of Petroleum and Minerals, Saudi Arabia, and was also awarded DAAD fellowship at the Institute of Industrial and Business Mathematics, University of Kaiserslautern. He was a Senior Associate of the International Centre for Theoretical Physics (ICTP) in Trieste, Italy, and served the Gautam Buddha University from 2011 to 2013 towards whose development he contributed significantly. 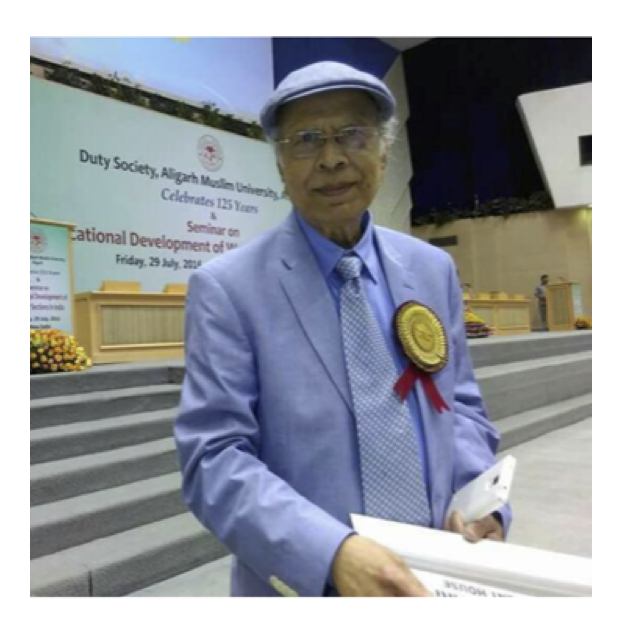 Many applied mathematicians in India and around the world knew Siddiqi not only for his scientific work and the textbooks as well as monographs that he co-authored, but also for his leadership in the applied mathematics community. One of his passions was ISIAM, which served as a platform for his international connections and his great desire to further the careers of many young students. The (roughly) biennial meetings that he organized under the Society's aegis were events that attracted diverse groups of participants from abroad and India, and held the community together with his attention to detail, his phenomenal energy and the large number of connections and friendships that he cultivated over time. He leaves behind a large vacuum.