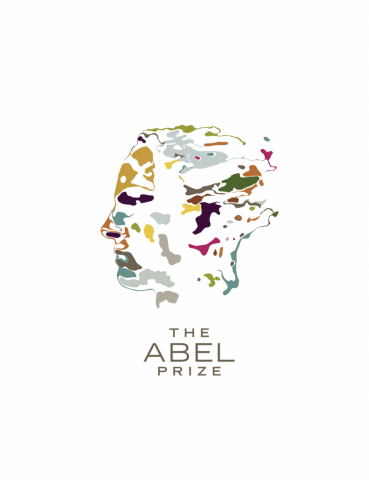 Dennis Parnell Sullivan has been awarded the 2022 Abel Prize “for his groundbreaking contributions to topology in its broadest sense, and in particular its algebraic, geometric and dynamical aspects”.

The Norwegian Academy of Science and Letters has decided to award the Abel Prize for 2022 to Dennis Parnell Sullivan of Stony Brook University, USA, and the Graduate School and University Center of the City University of New York, USA

Topology was born in the late 19th century, as a new, qualitative approach to geometry. The field investigates the properties of objects that do not change when they are deformed. So, for a topologist, a circle and a square are the same, but the surface of a sphere and that of a donut are different. Topology has been invaluable throughout mathematics and beyond, with significant applications in fields ranging from physics to economics to data science.

He continues: “Sullivan has moved from area to area, seemingly effortlessly, using algebraic, analytic and geometric ideas like a true virtuoso.”

A charismatic and lively member of the mathematics community, Sullivan has found deep connections between a dazzling variety of areas of mathematics. Over the years he has been connected to a number of universities, and during his time in France he made one of his most important breakthroughs: a new way of understanding rational homotopy theory, a subfield of algebraic topology. 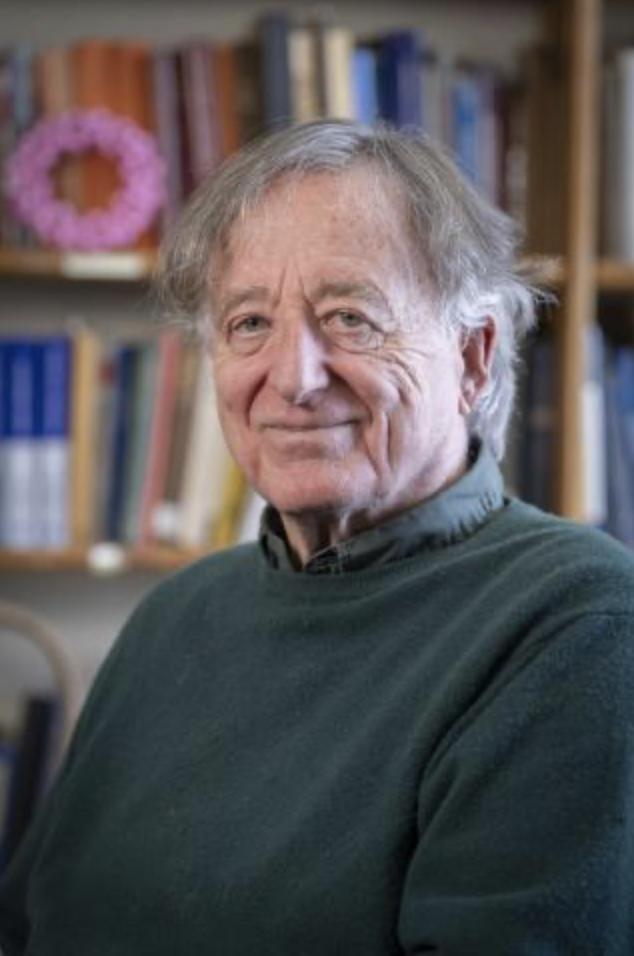 Sullivan began to work on problems in dynamical systems in the late 1970s, the study of a point moving in a geometrical space, a field usually considered far removed from algebraic topology. The ability of computers to iterate functions beyond what was humanly possible had created an explosion of interest in this field, known popularly as “chaos theory”, since many of the dynamical systems exhibited chaotic behaviour.

In 1999 Sullivan and Moira Chas discovered a new invariant for a manifold based on loops, creating the field of string topology, an area that has grown rapidly in recent years.

Among his significant results in topology is his proof of the Adams conjecture, and in dynamical systems he proved that rational maps have no wandering domains, solving a 60- year-old conjecture. His insistent probing for fundamental understanding, and his capacity to see analogues between diverse areas of mathematics and build bridges between them, has forever changed the field.

Dennis P. Sullivan has won numerous awards, among them the Steele Prize, the 2010 Wolf Prize in Mathematics and the 2014 Balzan Prize for Mathematics. He is also a fellow of the American Mathematical Society.

• The Abel Prize will be presented to Dennis Parnell Sullivan at the award ceremony in Oslo, May 24

• The Abel Prize is funded by the Norwegian government and amounts to NOK 7.5 million

• The choice of the Abel laureate is based on the recommendation of the Abel Committee, which is composed of five internationally recognised mathematicians