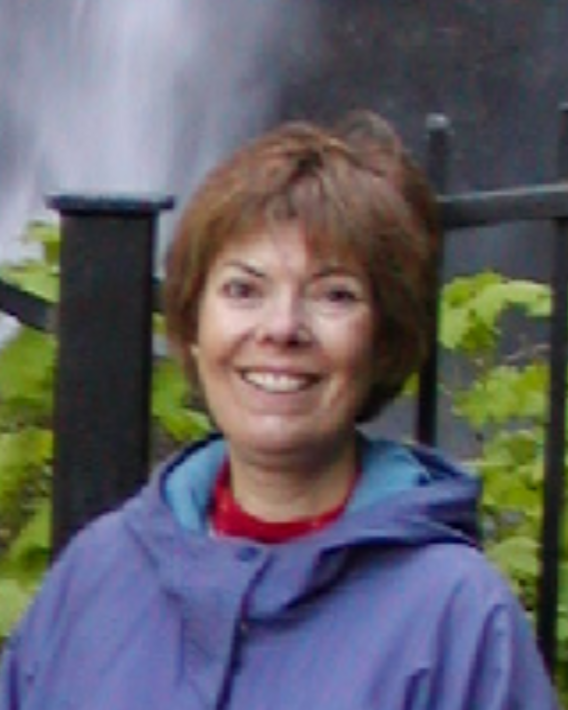 Welcome to the first issue of Volume 8, the 2020 ICIAM Dianoia. This issue introduces incoming members of the Editorial Board, and features important notices to ICIAM members: the annual meeting of the ICIAM Board, and the call for pre-bids to host ICIAM 2027. Look also for reminders to members on how to change your society information - as this is the beginning of a new year, many society presidents and representatives have changed. You will also find articles on funding initiatives, open access publishing, and the activities of the International Science Council. Like it? Hate it? Let us know. As always, we welcome your comments and letters.

The newsletter is assembling a new Editorial Board. Appointments are for four years (following ICIAM's rules for committee structure) and are renewable. This is a partial list of new editors.

Letter to Member Societies: Call for pre-bids for hosting and organizing ICIAM 2027

Following current rules, the 2020 ICIAM Board meeting (Glasgow, UK, May 23, 2020) will be the place to present and discuss the pre-bids for ICIAM 2027. Only pre-bids approved by the Board will be allowed to present a complete bid in the 2021 Board meeting, where the final decision will be made about who will organize ICIAM 2027.

This document gives the official rules and procedures for submitting a bid to host the ICIAM 2027 Congress.

The next ICIAM Board meeting will take place in Glasgow (UK) on Saturday, 23 May, 2020. As usual, there will be a 2-days workshop for attendants to the Board meeting on May 21-22.

Representatives of member societies in the Board: book those dates in your agendas! 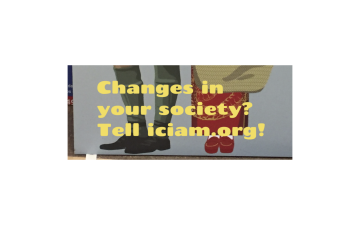 How to Change Your Society's Membership Information

Call for applications for ICIAM support for conferences and workshops in developing countries. 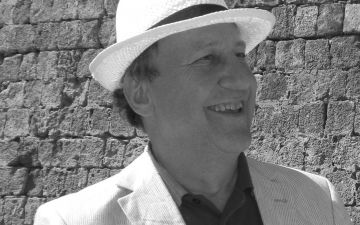 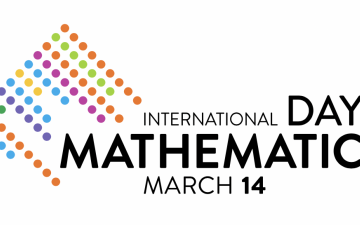 The International Day of Mathematics (IDM) is a worldwide celebration. Each year on March 14 all countries will be invited to participate through activities for both students and the general public in schools, museums, libraries and other spaces.

The IMU Committee for Women in Mathematics (CWM) invites proposals for funding of up to €3000 for activities or initiatives taking place in 2020. The deadline for this year, 15 January, 2020, has already passed, but the IMU website will announce future opportunities.

This is Part I of a two-part article on some of the activities of the ISC. A future article will discuss some ways that ICIAM members might become more involved with ISC activities.

RESEARCH IS STILL VISIBLE IN THE EUROPEAN GOVERNMENT'S STRUCTURE

Thanks to intense lobbying by the research community, the EU commission still takes notice of the importance of science.

The last few years have borne witness to a number of important changes within the scholarly communications sphere that have the potential to radically disrupt research at large, and mathematics in particular.

Researcher and institutional dissatisfaction with traditional journal subscriptions and so-called “Big Deals” have taken the Open Access movement from grassroots activism to politically mandated regulation. The announcement in 2018 of Plan S, an initiative launched by an international consortium of research funders, including the European Commission and the European Research Council, with the explicit aim of making all publicly funded research Open Access, has rapidly accelerated publisher plans to embrace Open Access models of publication.